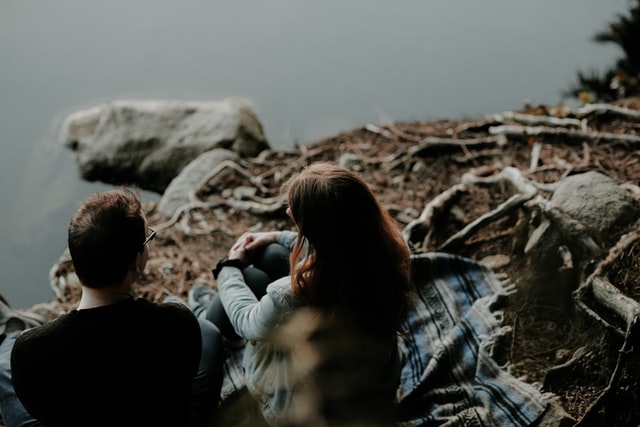 Breaking up should be on a good note or at least in a civilized manner. If your relationship has not been worked out to the end, fate will still bring you back to this uncompleted task. Perhaps, with other people, but in similar situations. That’s why each of us needs to break up to the end. Would you like to know how to do it? Bebemur will teach you for sure!

Do It in Person

No matter how painful and uncomfortable splitting up is, you have to get up the courage to announce the breakup in a relationship face-to-face. Separation through social media is perceived as cowardice, which leads to frustration and anger: you didn’t dare to say goodbye by looking into your ex-lover’s eyes. You drop a few lines announcing your breaking up and leave your mate alone with hard thoughts and feelings. At least, that’s cruel.

You don’t break up in one minute. Explain the reason for leaving, answer all the questions, even if you are more afraid of them than the exam. The final conversation can be too challenging, especially when you are confused about your explanations and claims. However, you should still try to outline the problems you aren’t satisfied with and clarify why you don’t see any other way but split up. Remember, your arguments should be formulated clearly. They shouldn’t be double meaning or have a different understanding than the one you put.

Blaming is the position of the weak. The person you see in front of you is someone you once loved and spent wonderful weeks, months, or years with. He/She doesn’t deserve humiliation at such a difficult time in your life together (and it’s still together). Be above putting a person in a position of guilt. In this case, it’s better to take a bullet for yourself. Just don’t say those awful hackneyed words, “That’s not about you…”

Yelling and mutual accusations in high tones won’t help. Don’t hope the breakup will be easier and less painful. You might regret what you’ve said and decide to apologize. What will happen next? You have already guessed. No, not the best sex in your life (although anything can happen, still, it’s again a story about the movie when you start living happily together), and the repetition of everything that made you decide to break up, and the second round of separation. This time even more painful.

By offering to part friends, you risk once again finding yourself in the unfortunate role of a participant in a dubious romantic comedy. In general, take the example of parting from movie characters is not the best idea. At least, as all of their words are subordinated to the screenwriter’s logic, not your life situation.

Memories are the hardest thing to get over. Those evenings when you were walking along the beach, early summer breakfasts on the balcony… You’ll find something to remember, so make yourself silent about the past and interrupt your partner’s conversation if he decides to start this forbidden topic.

This point stems from the previous one: no apartments, favorite parks, or restaurants where you’ve often been or are. Of course, you shouldn’t break up at the bus stop but opt for something neutral. The breakup spot shouldn’t ever come up on your map again.

You’ll still say things differently, but rehearsal makes sense. First, it’ll give you confidence. Secondly, it’ll set you up for a decisive mood. Third, if you feel nervous at the most responsible moment, rehearsed phrases in your mind will save the situation from total failure.