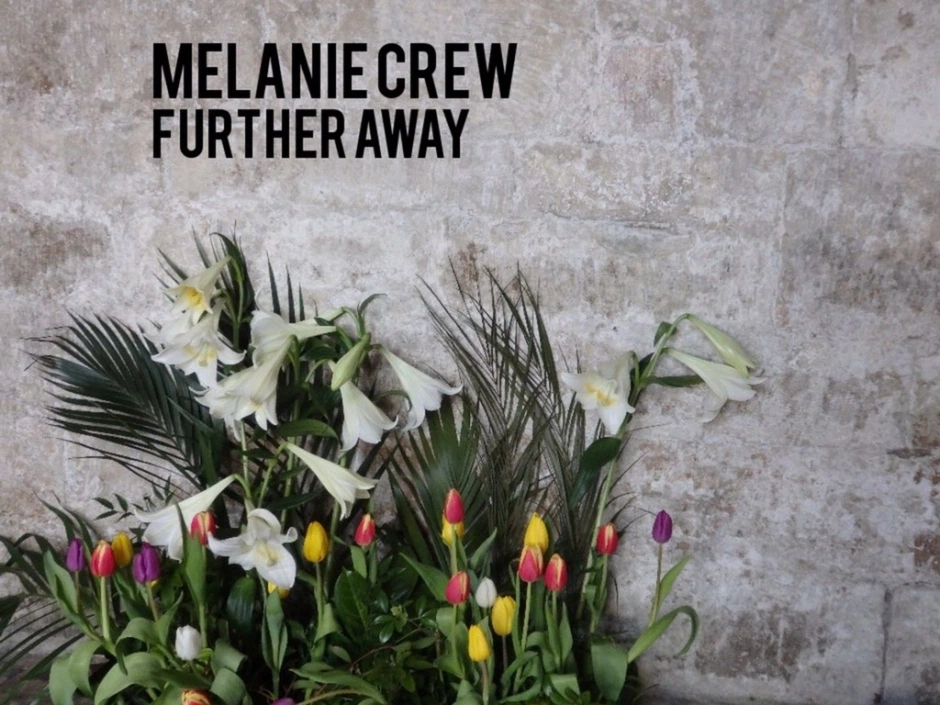 Further Away is Melanie Crew’s second EP of soft acoustic music. Released on the third of October, the EP includes some tender tracks like Ghost as well as upbeat tunes like A Hundred Words. The London-based musician has previously had her songs played on local radio stations BBC 6 and BBC Kent, and if her music keeps progressing as it is I’m sure they’ll be played all over the western world.

The first track, Bring You Back, features Melanie’s inccocent vocal tone, with a beautiful airiness in her upper register. I quite enjoyed the vocal harmony line but believe that the piece would have been better suited as a short introductory piece, perhaps taking one verse and chorus out to set up the sonic atmosphere of the EP a little more effectively. Parade is where I heard the potential of her voice to be used as a storytelling vehicle and with the right lyrics behind her, she has the potential to connect with her audience on a deeper level. I think for the chorus of this song in particular it would have been nice to hear either an extra musical layer, or a louder drum beat in the second chorus.

The interesting chordal choices in Ghost made me wonder what a singer such as Melanie could do if she played around modes (like Mixolydian or Dorian for those musicians out there wondering which I had in mind). I think if this song was put into a mode like that the low key jazz I heard in the song could be transformed into something much more eclectic and groovy. A Hundred Words was probably my favourite track on the EP. It was more upbeat than the rest, and I enjoyed the contrast between phrases with one travelling downwards in pitch then the other travelling upwards.

All That I Want was another track that had the potential to be an interlude to bring a bit of rest and set up the next part of the EP. Can’t Find A Way, the last track on the EP, called me to attention because of the excellent use of dominant function chords (it’s what I live for in pop songs). I think this particular song could have done without the vocal harmony line; it didn’t really add any interest or groove to the piece.

All up, I think there is definitely potential in Melanie’s song-writing style. Her vocals were pretty flawless and for that I give her props. I give it 6.5/10. 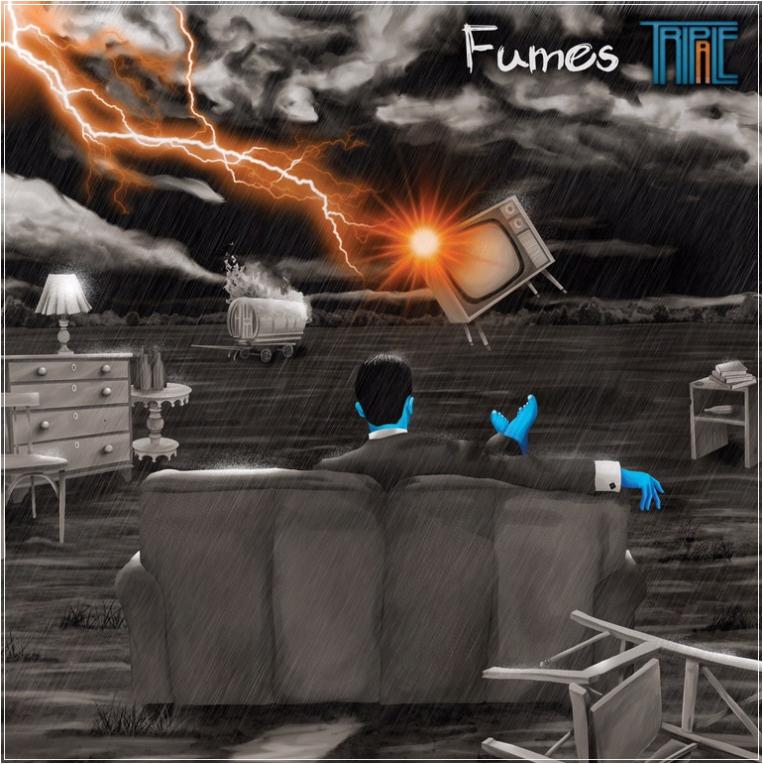 Hunger began with interesting beat groupings that had me attempting to count it out (with little success), although I enjoyed the mental challenge. The rhythm changed extremely frequently in this one which became a little disorientating; however, I found the verses extremely catchy. The band’s musical prowess was on show in Footfalls with the addition of Moriaty giving the song some seriously needed attitude. So? had a very catchy beat, with the guitar part getting less staccato the second time around. I also found myself feeling relief when the guitar solo began. If a song like that didn’t have a ripping guitar solo I would consider it blasphemous.

Fumes continued with the vibe set out in he previous track. I think it needed more obvious transitions into each rhythmic section, like a rest or break. In the minute before the song becomes stable, Fin. contains some very impressive instrumental work. The rhythm around 2:40 was also very catchy. I was surprised when Befriend the Dead introduced the piano, although I enjoyed the use of the instrument there was no warning or lead up. I think if the song was further up in the album it would have sounded less out of place.

The piano was continued in Comatose, with a heavy reliance on fifths which would not usually work in pop music but as rock is based around the interval it worked well. The vocals in this tracks were also the best, with the chordal feel complementing the piano accompaniment well. Phantoms switches from piano to acoustic guitar, with two thirds of the song bringing out the contrast of the acoustic softness to the last third of distorted guitar. I really enjoyed the vocals contributed by Mad Dog Mcrea in Railway Queen, that and the fast pace of the song could very much lend itself to be a single.

My main criticisms of this album are the order in which the songs appear and the length of some of the tracks. In my opinion the best works were in the last half of the album, if it was flipped it may have flowed better. Also, most of the longer songs could have been split into two, with the shorter halves having potential to be interludes. However, the band is extremely talented and clearly have some serious compositional chops. I give the album 7/10.