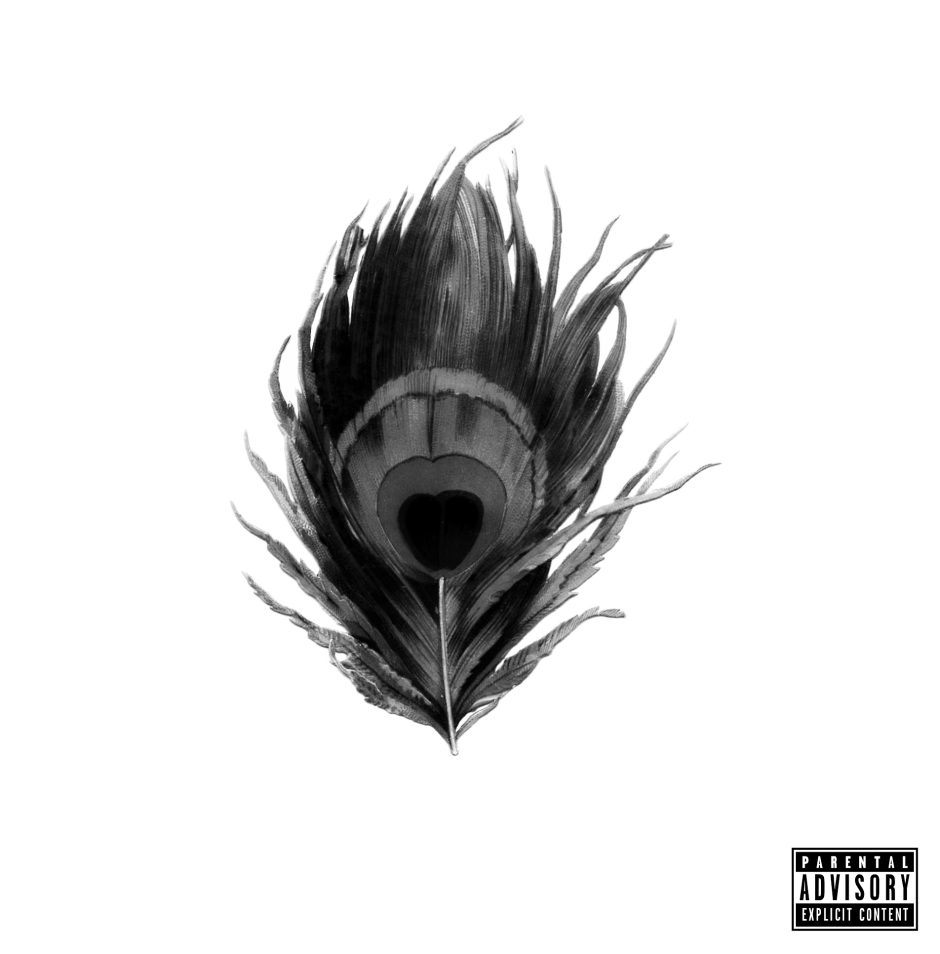 British artist BREATHE releases his new album soon and gave me the opportunity to have a listen and share my thoughts on it. With particular interests in metal and progressive music, it’s clear that his eclectic style has yet to transform into a particular sound. However, this latest album certainly brings together many elements that the Seed EP did not, and is a step in the right direction to finding his niche.

The album begins with the familiar prelude of Seed vol 1, with its low, sultry piano chords and excellently timed beat. Lift, with vocals by Helen Victory, was an amazing match. The vocal prowess of Victory lends itself to the crescendo of the music, especially when she transitions into her falsetto. I would have liked to hear the drums come crashing in straight after the vocals; I found myself waiting for the beat to come in for too long.

Back Again had seemless transitions between sections, with the vocals sung in a different accent than the usual American (a nice change). I think Matthew James (the vocalist) needs to work on supporting his voice through his diaphragm so his pitch is more steady, but definitely has potential as a singer. The Clay interlude reminded me of a ticking clock, with the subtle build up of layers and brief break in the middle creating an interesting sonic picture reminiscent of typical movie scenes where a character travels to a new and exciting place.

With vocals by Jake Brown and Zahid Qureshi, the title track Feather poses an interesting contrast. The lyrics are quite heavy, and the lightness of the piano brings out the emotional significance of the vocal line. It also contrasts with the effect put on the melody, creating what sounds like a physical distance when the whole song is quite personal. Probably the best part of the song was when the electric guitar cane in. Definitely a good choice to bring the message home.

The last two tracks, Nerves and Seed vol 2 were probably my personal favourites. The former had an interesting solo guitar bit intermingled with arpeggios on the piano, and although together they sounded confusing, both parts separately were catchy. Will Heggadon’s falsetto was amazing, transitioning between his vocal ranges was also expertly executed. Seed vol 2 was based loosely on a pentatonic scale, differing enough from the other tracks to make it interesting but not enough to seem out of place.

All in all, this is a solid debut album. I think there could have been some improvements, mostly minor. Definitely a step in the right direction for finding the perfect sound. I give it 8/10.