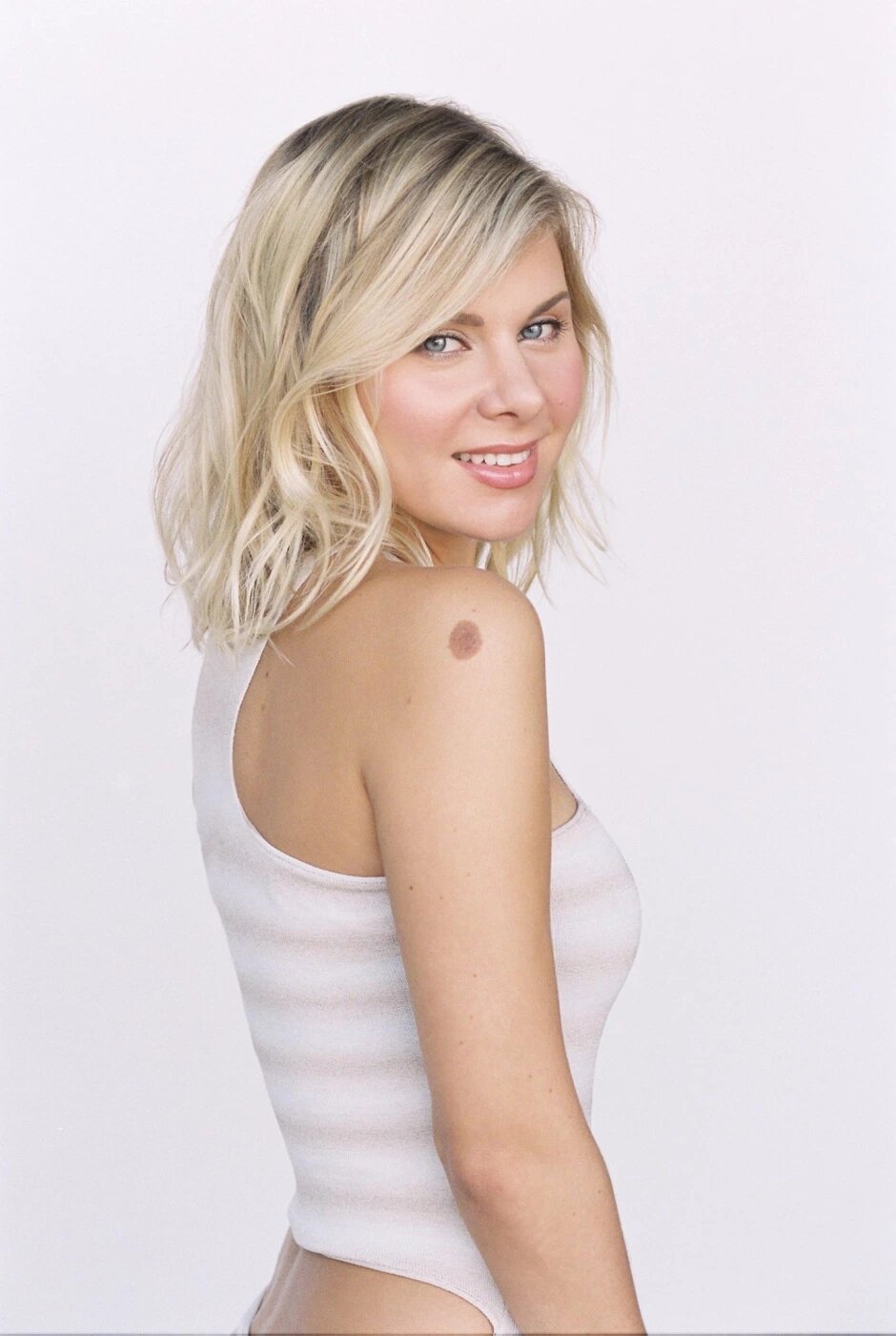 Russian born pop artist Ksenia released her latest single from her upcoming album, an electrifying dance track named Locked in the Dream. She was kind enough to answer some of my questions about her sound and her music.

1. For the benefit of my readers who may not know much about you, can you tell us about your sound and something about yourself?
I am Ksenia Valenti! The fake Italian. Singer, actor, comedian. Yes I know it’s too much to pursue, but my main focus has always been music. I love pop music and I love mainstream music that’s on the radio, music that everyone knows, music that makes you want to jump up and dance. My sound is very much influenced by American pop music, but I remain unique to my own pop sound with a little Russian flavour.

2. Has music always been something you’ve wanted to do?
From an early age I was around music, my mom was a music teacher, my dad sang and played guitar. My parents enrolled me in music school without asking me if this was something I wanted to do. I would sing all the time and anytime I had the chance to perform. I would! Music was always something I wanted to do. I have been singing all of my life and now I am in Los Angeles releasing an album soon. I was just thinking the other day, how surreal it is for me, coming from a small town in Russia. 6 years ago I could only dream about living in Los Angeles. I randomly met my producer on a street and ended up working with him creating my favourite kind of music. I feel the universe responds to your wishes, if you put it out there and always dream big!

3. Tell me about your new single ‘Locked in the Dream’. What was your aim for the track?
I love this song! I was going to through a terrible break up and needed to get some stuff out. Everyone though a ballad would best capture my emotions, but to me Locked in the Dream has lots of emotion, especially on these trance breaks. I also believe this song is extremely danceable.

4. I’ve noticed you do covers of popular songs, how do you approach a track to make it your own?
My approach is simple, if it’s a fast song I’ll slow it down, if it’s a slow song I’ll speed it up. I like to change up the melody and lyrics up a little bit. I also like singing songs by male vocalists.

5. Lastly, do you have any projects you’re working on? Is there an album in the works?
Yes, I released three singles this year. Planning on releasing the whole album at the beginning of 2017! The new songs I am working on at the moment will be much different from this upcoming album. That’s all I will say! I also just shot some music videos for the songs Locked in the Dream and Powerless I am excited to be releasing them too!

Also if you’d like to know more about her latest single, read my review